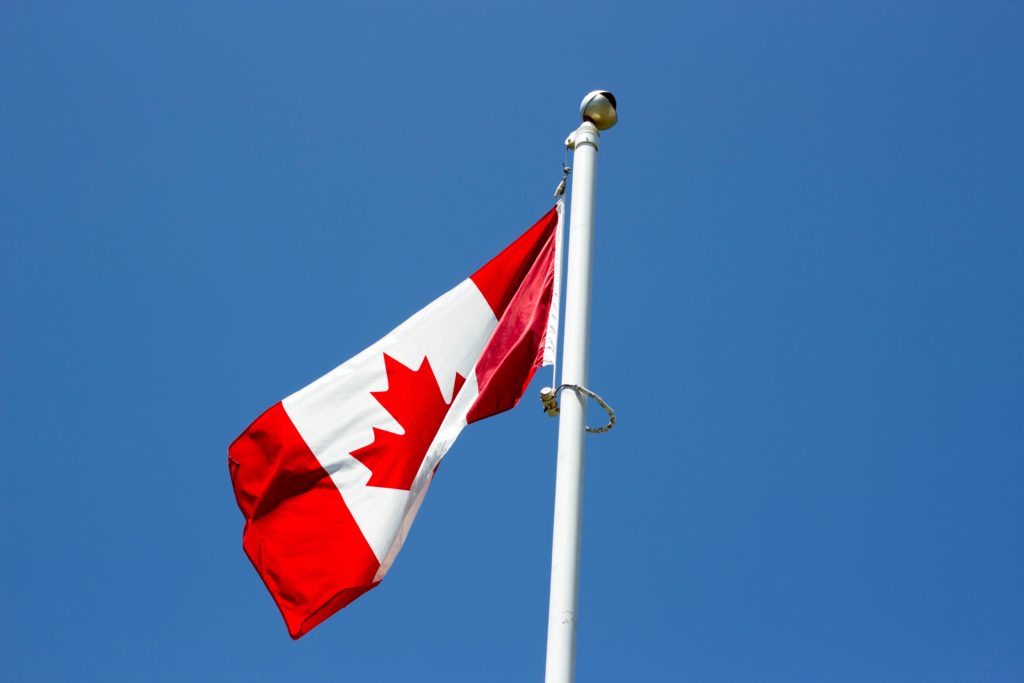 Throughout 2017, Canadians have been reflecting on what it means to be a citizen of Canada. Multiple initiatives have highlighted our key characteristics and why other countries look towards us for inspiration. Beyond the stereotypical terms, one key element that has become apparent throughout the years is that Canadians are kind and giving citizens. The question that remains is what influenced Canadians to become more giving? And when did Canada first transform into a philanthropic nation?

For centuries, governments were closely tied to the Church. The Church was the first privatized social service that received government funding. For Canada specifically, the French and the British ideologies differed regarding the involvement of the Church during their battle for Canada. Since the British won the battle in 1763, the result was a government that encouraged settlers to be self-sufficient beyond the church. Individuals who shared similar beliefs quickly started to band together. The first noteworthy non-profit was founded in 1786, called the Charitable Irish Society of Halifax, a band of 88 members, “to aid Irish nationals who shall be reduced by sickness, old-age, or shipwreck”.

As different ethnic groups moved to Canada more of these organizations formed. They all had a common interest of helping a specific group through some form of strife, whether financially aiding debtors in jail, church related missions, and social benevolent societies. The concepts of working together transformed into trade unions, fraternal societies, as well as medical support groups.

There were several organizations within Canada doing great work for different social groups. Through years of operation the reach of these groups expanded beyond aiding specific demographics and transformed into more inclusive organizations. Canadians evolved into individuals working to help one another and created institutions that the nation lacked. For example, hospitals were founded for woman and children born out of wedlock and schools were created.

A major step in the level of giving in Canadian history was the when fur trader and entrepreneur, James McGill, gifted the province of Quebec with 10,000 pounds and 46 acres of land for the purpose of creating what would become McGill University. This was the first major corporate related gift, which is a common practice today and one of the most popular forms of giving.

In 1830, the provincial government of Upper Canada allotted 100 pounds to the York General Hospital. This was one of the first government funded social projects, which developed to be an annual donation for ongoing operational expenses. This was a way for the government to provide social services to its people but without controlling operations. The concept of government funding, corporate giving, endowments, and social service groups continued to rise.

During the First World War a whole new social movement commenced. This was the first-time Canadian society came together outside of ethnic or community based groups and focused on the nation. In 1918, the first Canadian wide fundraising effort was led by the precursor of the United Way, which aimed at social services at a national level.

There are many organizations within Canada that have created a legacy with their social impact and influenced Canada being a global leader in community based giving and social aid. As individuals, corporations, and governments, Canadians have influenced how to serve for the collective good.

All notes and stats come from:

Excellence In Fundraising In Canada Volume 2

Ready to fund your dreams? 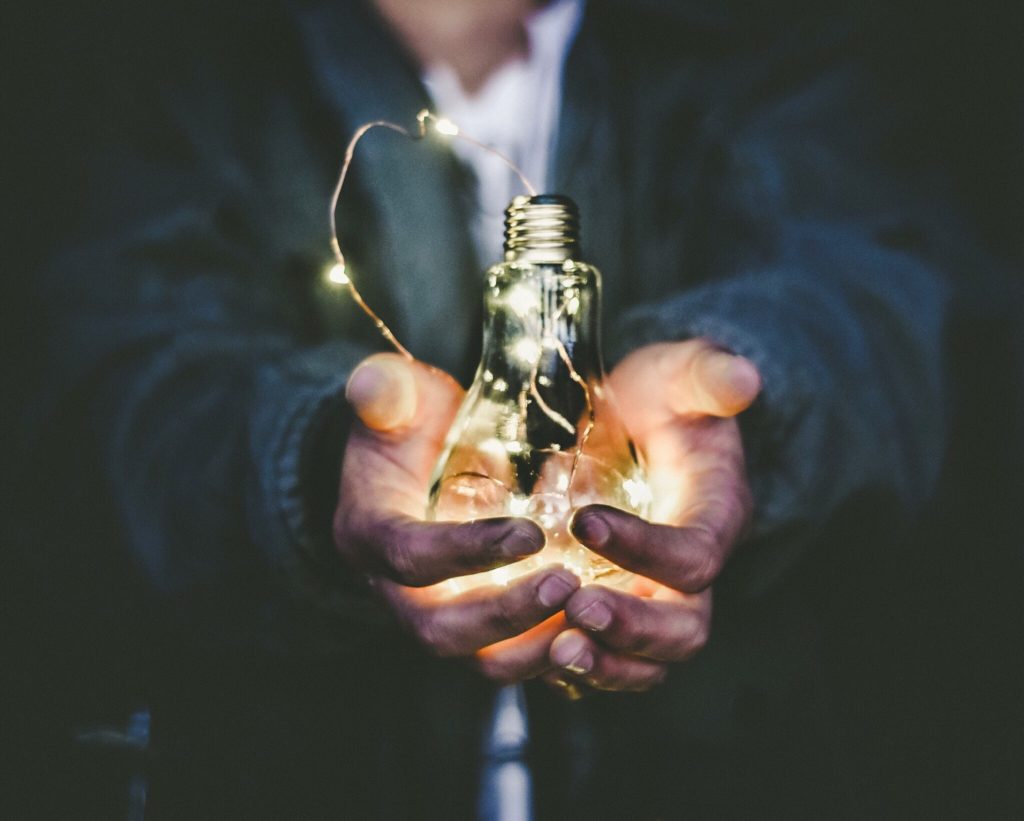